The House of Zombies 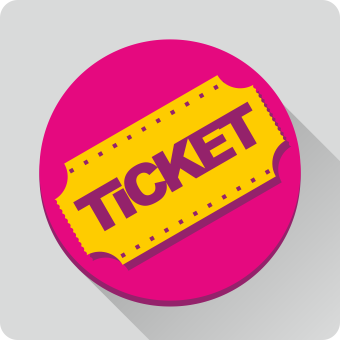 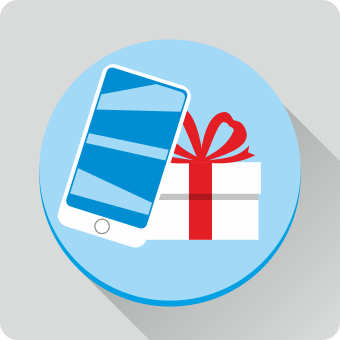 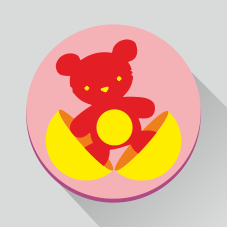 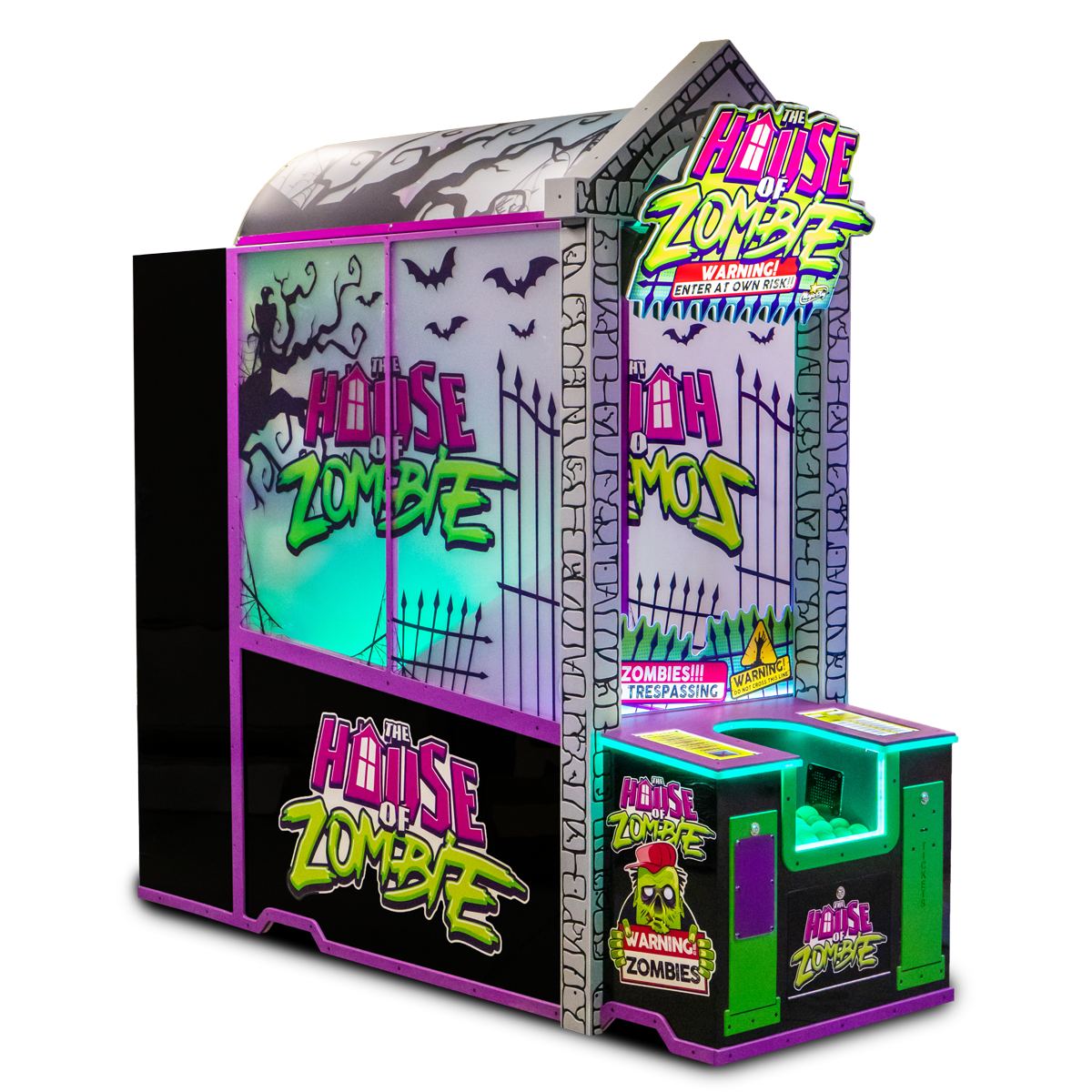 Product specification - The House of Zombies

Description The House of Zombies

Everyone has heard about this house…It’s the one that stands on a hill far away from all the other houses, abandoned for many years.

However, people talk about its strange lights, disturbing sounds and creepy people wandering around inside the Manor. Some say the house is haunted, others say it is cursed. Most often they say…it’s a HOUSE OF ZOMBIES!

Are you brave enough to see what it really is? Stand at the gates to the mysterious Manor and show that you are not afraid.

HOUSE OF ZOMBIES is a game where you have to throw balls at the windows in which scary Zombies appear. Each accurate hit is rewarded with points. However, it is not easy to hit them because the creatures appear randomly and for only a short period of time.

Watch the LED Bar on the back wall that loads every time you hit a window with a Zombie in it. When the LED is fully loaded, you will win a HUGE TICKET BONUS!

HOUSE OF ZOMBIES combines immersive gameplay incorporated in an attractive colorful cabinet full of decorative details. It’s made with the most modern, durable materials and is illuminated with dozens of LED lights. 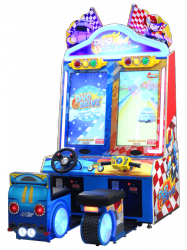 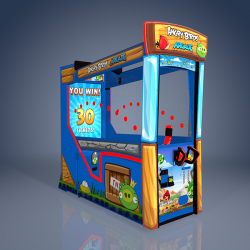 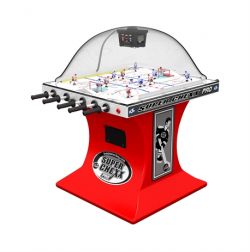 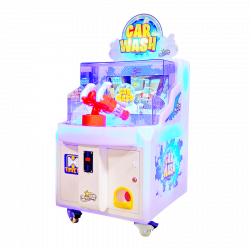